I don’t normally give relationship advice but after hanging out with my guy and his friends this weekend I felt a strong desire to just get a few things off my chest. This advice I want to give is to all the women who are with men that make it clear that they want to be single and the women who keep trying to make it more than it is. I will never give advice from a position that I don’t understand: my advice comes from my own personal experiences. It’s time certain women get a grip on reality

When you catch your man in some mess… you confront him on it and he tells you he is single or isn’t your man, that is your cue to pick up your stuff and move on. If you decide to stay you do so knowing you have no right to say anything about what he does when you aren’t around. He is free to date whomever he pleases and you need to respect that. This should be common sense but….. we all know some women that just can’t seem to accept it.

Do some soul searching to figure out if this situation is something you can handle. Be honest with your self and figure out if you are staying around because it is in your best interest.

Remember that when the guy you think/thought was your man, tells you that he is single and can date whomever he wants, so can you. Stop crying and acting a damn fool, get yourself together and go out there and date as well. Respect yourself, don’t let a man who says you aren’t his woman call the shots in your life because guess what… He isn’t your man and he told you as much.

Women we can be just like men when it comes to marking our territory. We try to hang around to make sure the other woman isn’t there. We try to mark our territory by leaving our belongings at a man’s house. If the man you are dating says he wants to be single and lets you leave your stuff at his house, he is not bringing his other women to his house. If he does bring her he puts your stuff up, he explains your stuff as his daughters’ or better yet, the other woman knows about you, your stuff and she doesn’t care.

Understand the risks you are taking with your body

If this guy is claiming he is single you, you have no idea how many women he is dating, having sex with or if he is using protection. Face it, condoms come off and break, sometimes in the heat of the moment no protection is worn at all.  Genital warts can be passed from one partner to another regardless of a condom. So be real with yourself and figure out if this guy, who is telling you he is SINGLE, is worth the risk. (HE ISN’T!)

Don’t involve other people in your mess, handle your own business

If you are going to STALK your SINGLE MAN (which makes no sense in the first place but… ) don’t involve his family, his friends, his acquaintances or their social media accounts in your stalking practices. You make yourself look desperate and you make those permanent people in his life think you are a nutcase.  If he said he is single and dating there is no need to stalk him.  Assume that when he isn’t with you he is with the other women in his life.

This is key. If he tells you he is dating stop thinking he is going to marry you or that he even wants to make you his woman. You can’t force a man to want something with you he isn’t ready for. The more you try to force it the more he  will resist and pull away.

You and this guy are “FRIENDS” and that is it. Stop trying to make it more than it is by doing his laundry, cooking his meals, taking care of his kids, paying his bills and being there for him every time he needs you. You are just making it easier for him to continue doing what he is doing.   Why should he make you his woman or wife when you do everything his woman or wife would do without him making a commitment to you?

This guy who told you he was single did not dog you and he didn’t do you wrong. This guy was honest you and you chose to stay in a messed up situation trying to make it into what you wanted it to be.  Yes you might love him, you might do everything for him, you gave him your heart and all the rest of that mess… but this man was honest; he said he didn’t want anything more with you and YOU MADE A CHOICE to stay. You did this to yourself… you can’t blame the man.

Wake up Ladies. You are better than that. Give your time, attention and love to a man who truly deserves what you bring to the table. There is nothing wrong with dating a man who is dating other women.  I think we have all been there at some point in our lives.  Just be ready to accept what goes along with that. 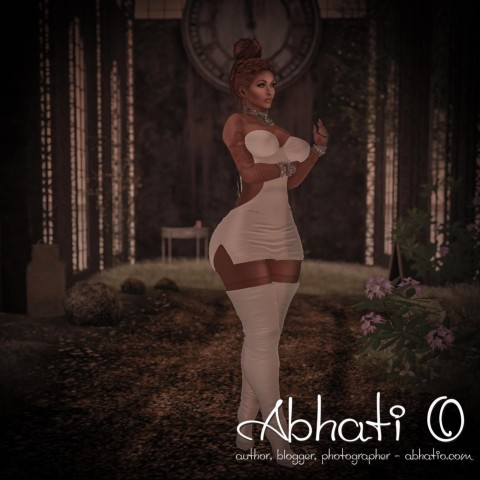 No Refunds. Please be sure you have read the store page before purchasing. Dismiss